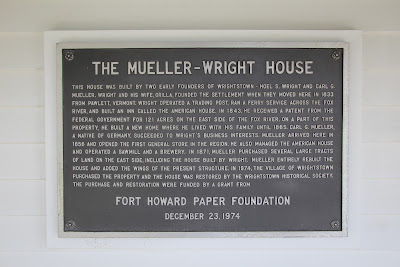 This house was built by two early founders of Wrightstown - Hoel S. Wright and Carl G. Mueller. Wright and his wife, Orilla, founded the settlement when they moved here in 1833 from Pawlett, Vermont. Wright operated a trading post, ran a ferry service across the Fox River, and built an inn called the American House. In 1843, he received a patent from the federal government for 121 acres on the east side of the Fox River. On part of this property, he built a new home where he lived with his family until 1865. Carl G. Mueller, a native of Germany, succeeded to Wright's business interests. Mueller arrived here in 1856 and opened the first general store in the region. He also managed the American House and operated s sawmill and a brewery. In 1871, Mueller purchased several large tracts of land on the east side, including the house built by Wright. Mueller entirely rebuilt the house and added the wings of the present structure. In 1974, the Village of Wrightstown purchased the property and the house was restored by the Wrightstown Historical Society. The purchase and restoration were funded by a grant from

The Mueller-Wright House is located at 431 Washington Street / Highway 22 (non-deliverable address), at its intersection with Mueller Street, Wrightstown, Wisconsin 54180. 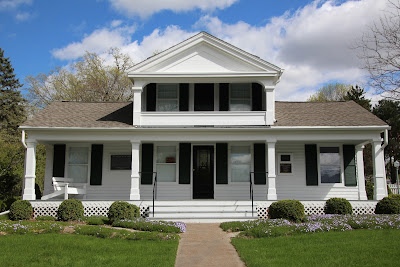 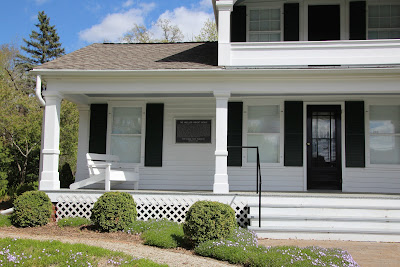 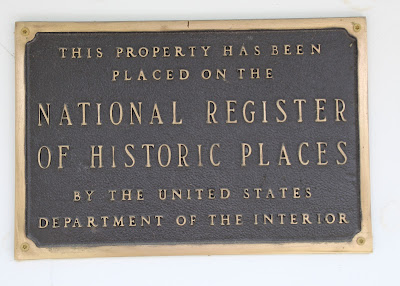 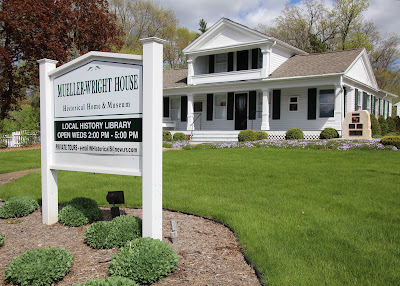 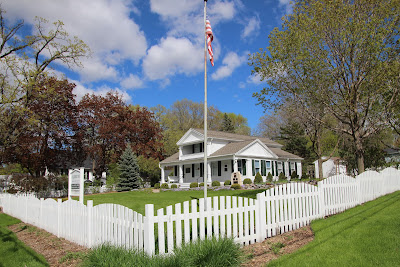 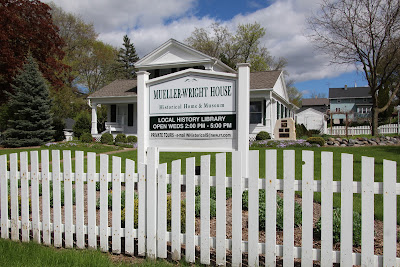 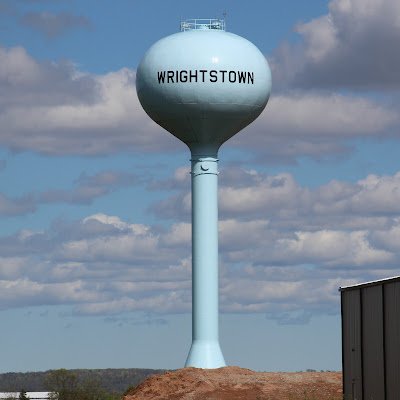 The Mueller-Wright House is located in
Wrightstown, Wisconsin.

It should probably be Joel Wright, and the date of construction might be incorrect.

I've updated the post -- "probably" and "might" are not an effective means for correcting historical research. As you will see from the update, which was thoroughly researched, you are incorrect on both assumptions.