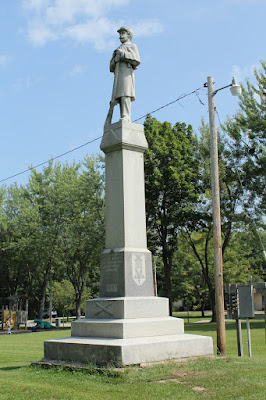 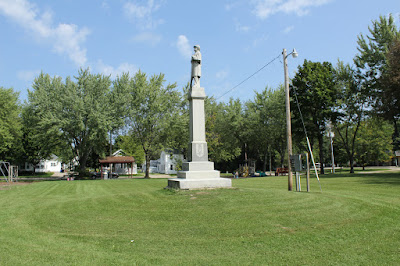 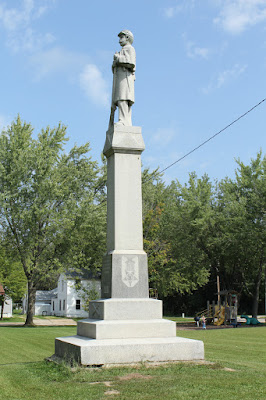 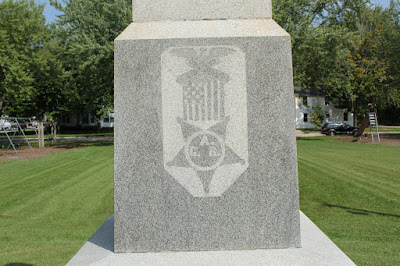 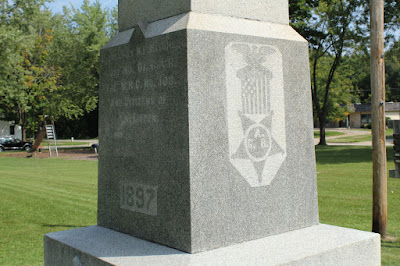 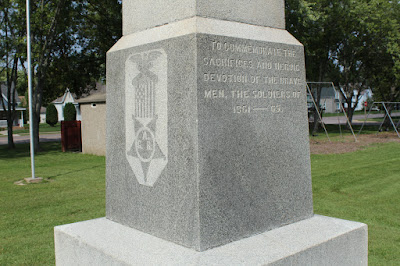 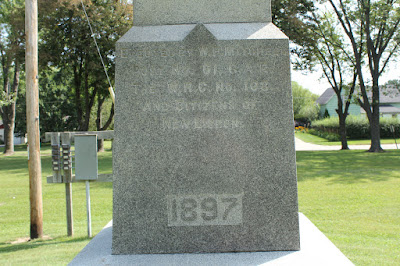 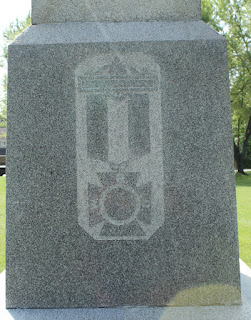 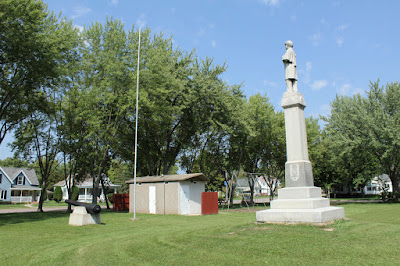 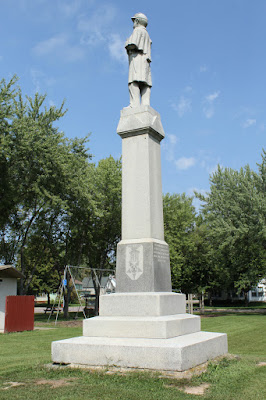 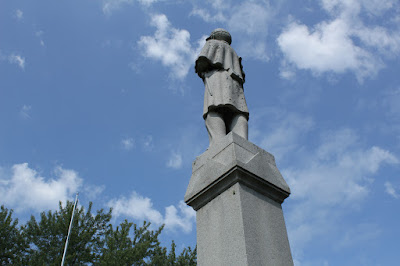 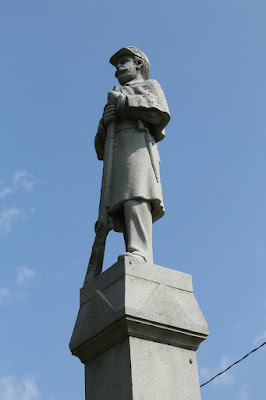 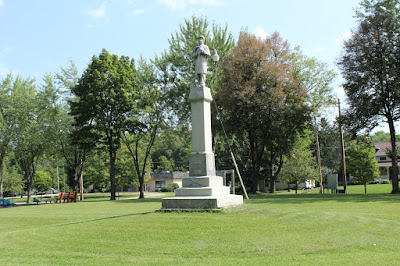 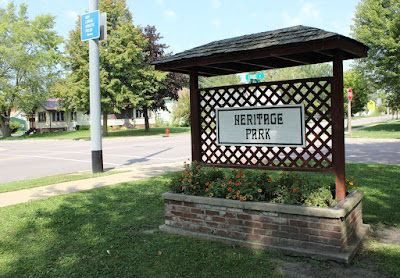 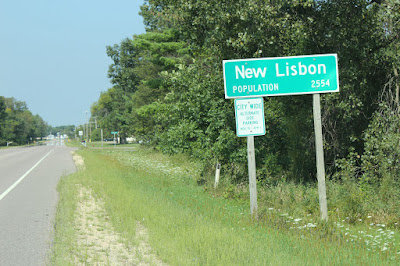 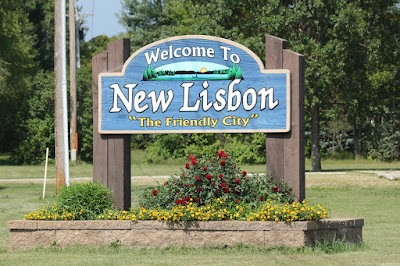 The memorial is located in New Lisbon, Wisconsin.