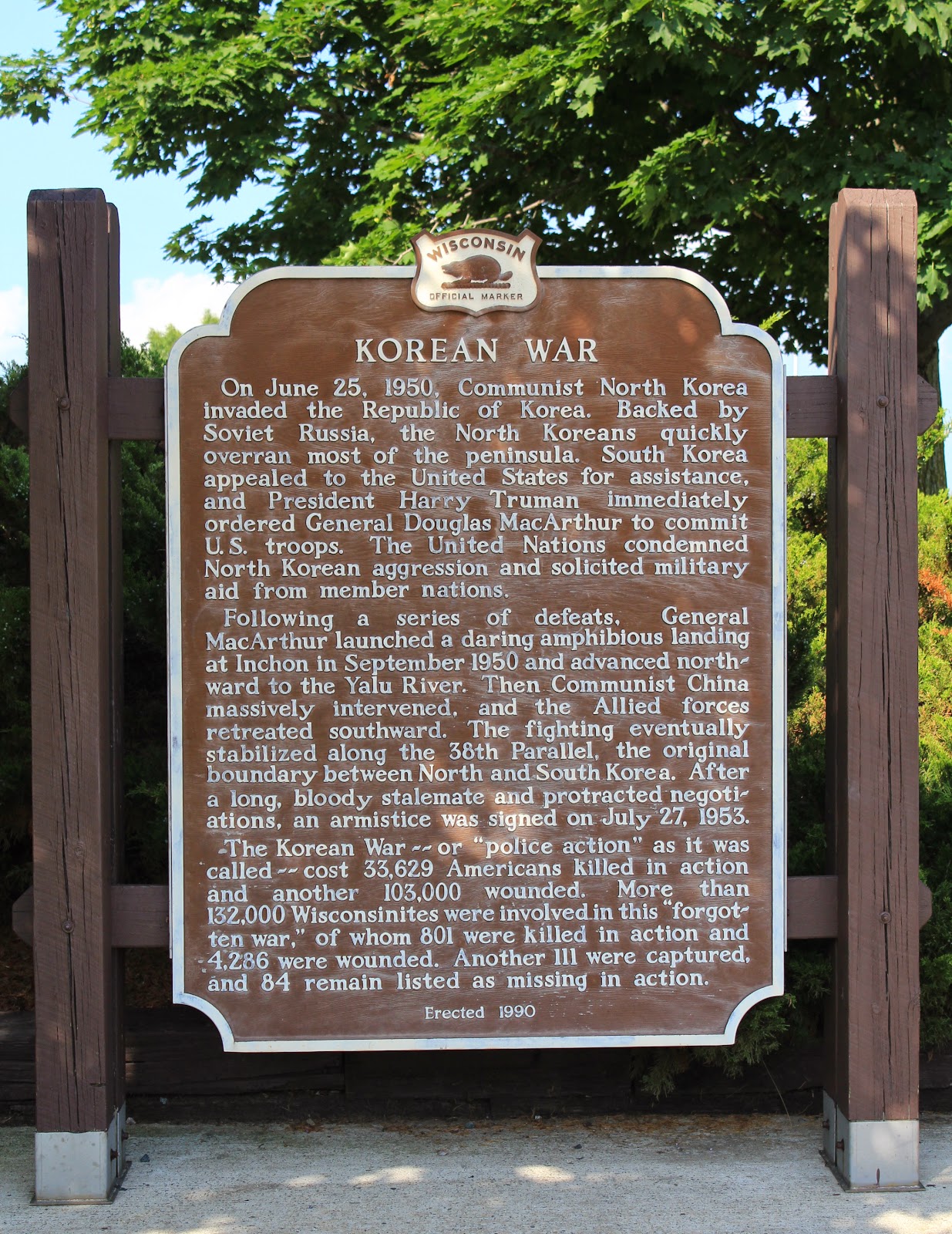 Following a series of defeats, General MacArthur launched a daring amphibious landing at Inchon in September 1950 and advanced northward to the Yalu River. Then Communist China massively intervened, and the Allied forces retreated southward. The fighting eventually stabilized along the 38th Parallel, the original boundary between North and South Korea. After a long, bloody stalemate and protracted negotiations, an armistice was signed on July 27, 1953. 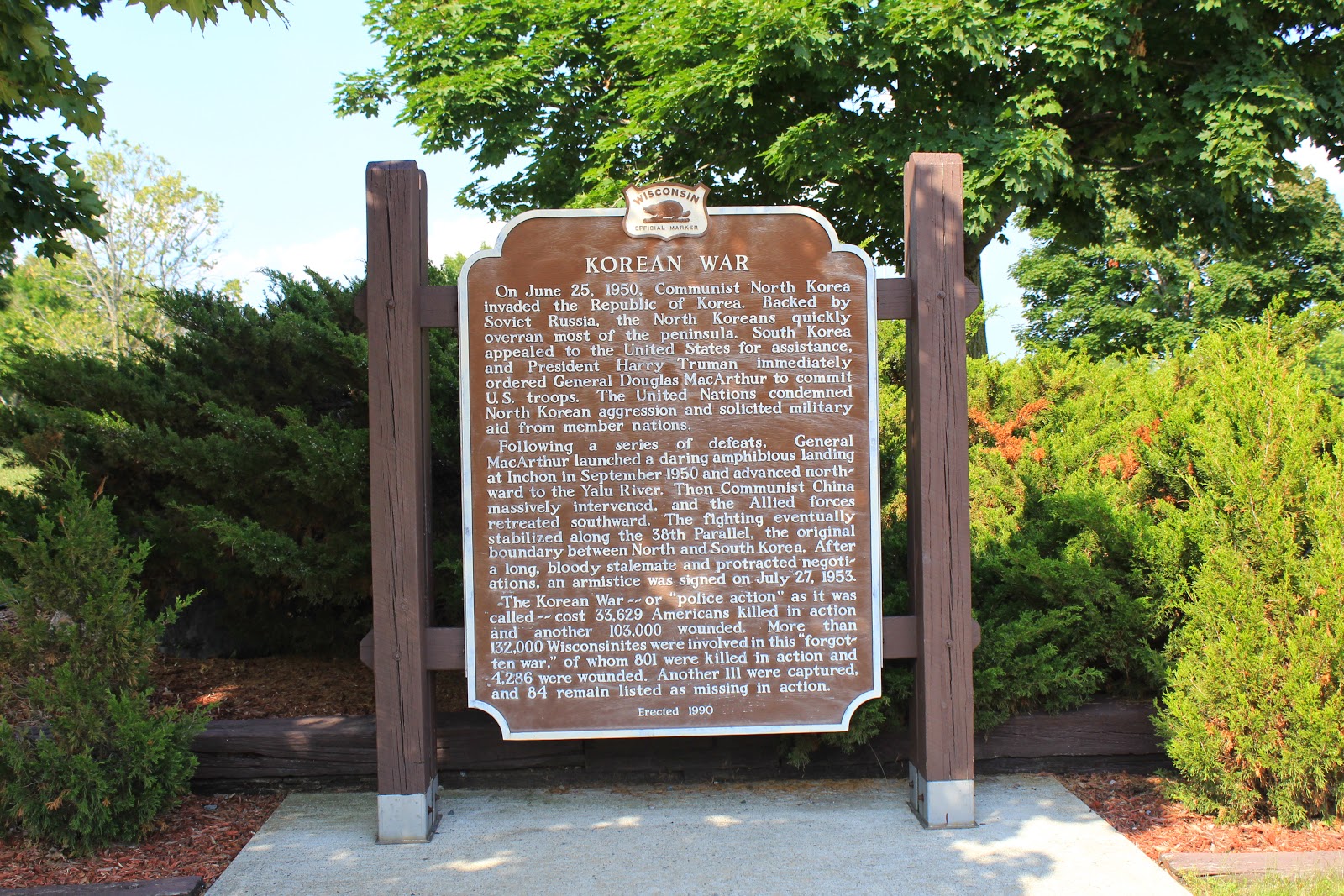 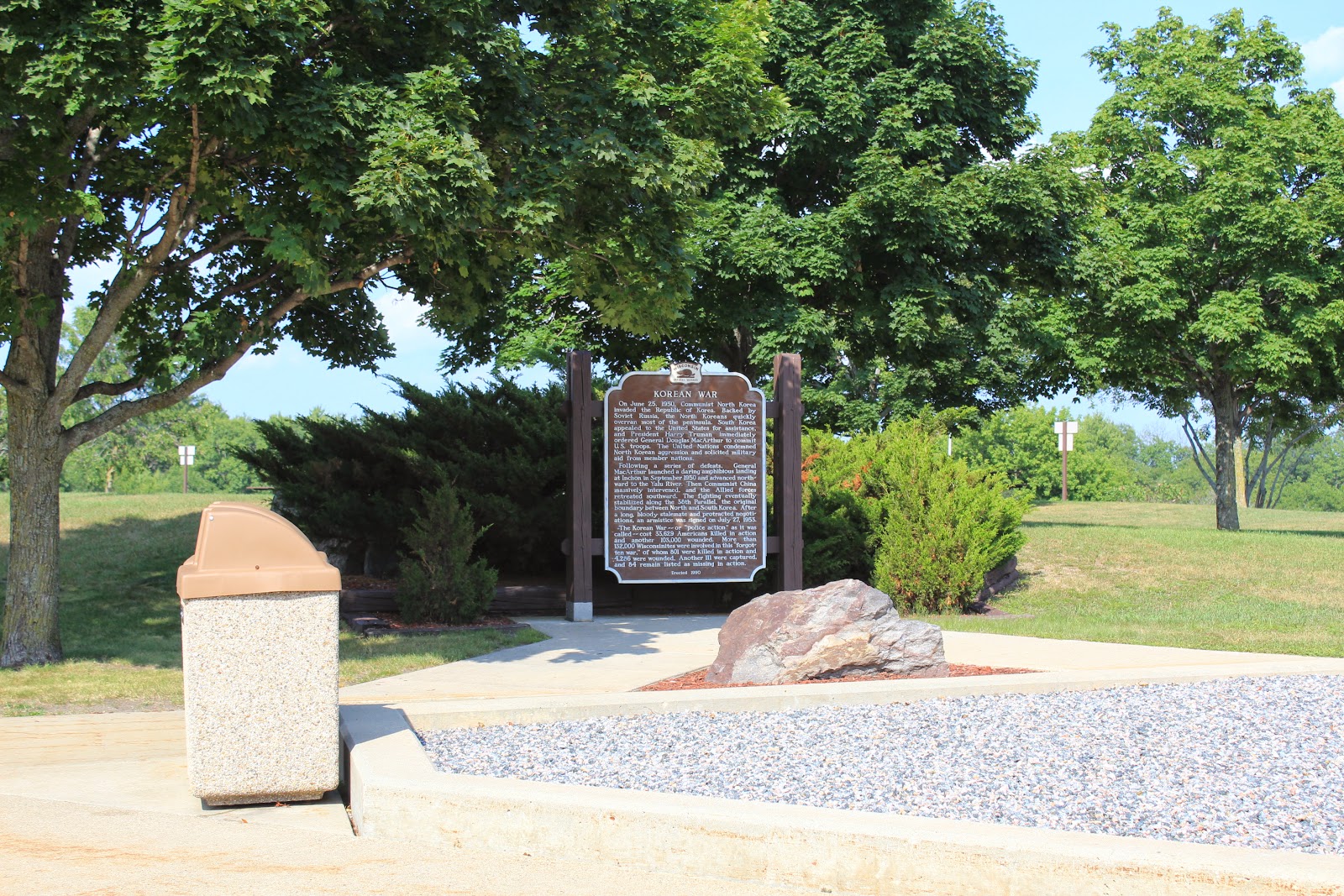