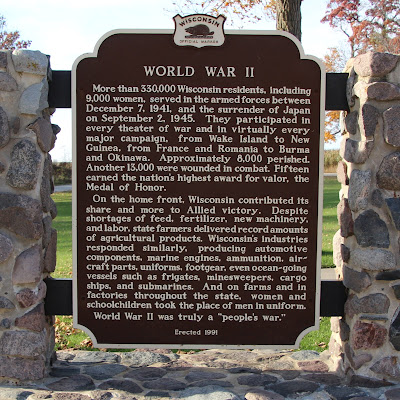 More than 330,000 Wisconsin residents, including 9,000 women, served in the armed forces between December 7, 1941, and the surrender of Japan on September 2, 1945. They participated in every theater of war and in virtually every major campaign, from Wake Island to New Guinea, from France and Romania to Burma and Okinawa. Approximately 8,000 perished. Another 13,000 were wounded in combat. Fifteen earned the nation’s highest award for valor, the Medal of Honor.

On the home front, Wisconsin contributed its share and more to Allied victory. Despite shortages of feed, fertilizer, new machinery, and labor, state farmers delivered record amounts of agricultural products. Wisconsin’s industries responded similarly, producing automotive components, marine engines, ammunition, air-craft parts, uniforms, footgear, even ocean-going vessels such as frigates, minesweepers, cargo ships, and submarines. And on farms and in factories throughout the state, women and schoolchildren took the place of men in uniform.

The marker is located at Rest Area 64 on northbound U.S. 41, two miles north of its intersection with Wisconsin Route 28, Lomira, Wisconsin 53048. 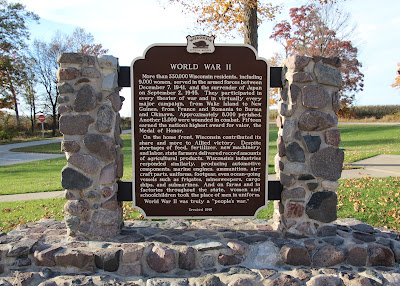 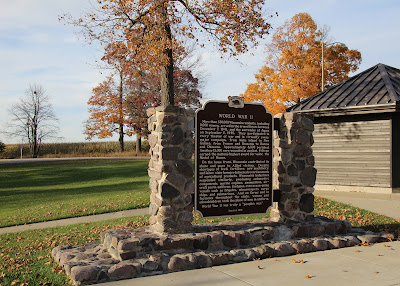 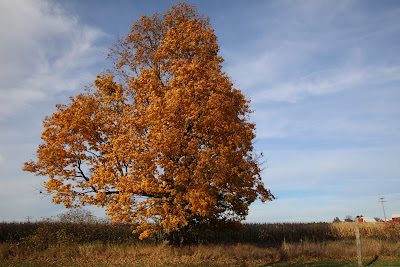 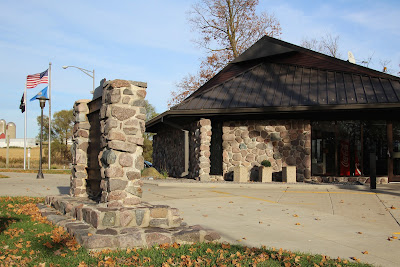 The marker is adjacent to the entrance to the rest stop,
in Lomira, Wisconsin.