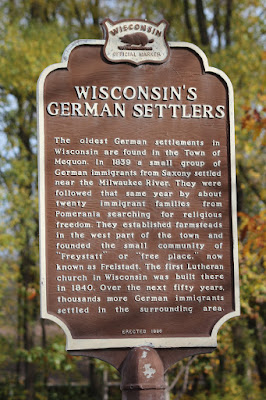 The oldest German settlements in Wisconsin are found in the Town of Mequon. In 1839 a small group of German immigrants from Saxony settled near the Milwaukee River. They were followed that same year by about twenty immigrant families from Pomerania searching for religious freedom. They established farmsteads in the west part of the town and founded the small community of “Freystatt” or “free place,” now known as Freistadt. The first Lutheran church in Wisconsin was built there in 1840. Over the next fifty years, thousands more German immigrants settled in the surrounding area.

Germans in Wisconsin, By Richard H. Zeitlin, The State Historical Society of Wisconsin 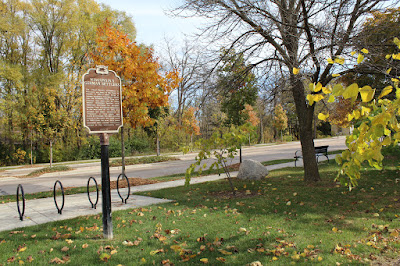 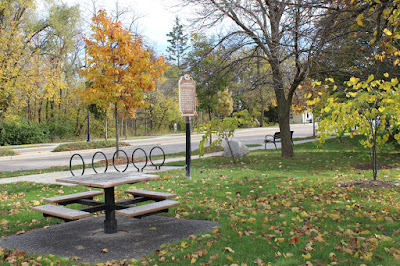 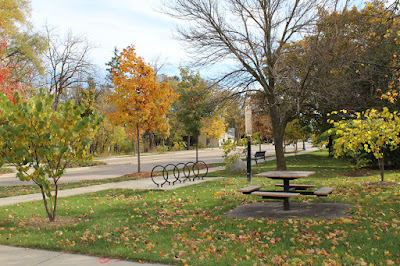 Looking south along Cedarburg Road on a beautiful fall afternoon.